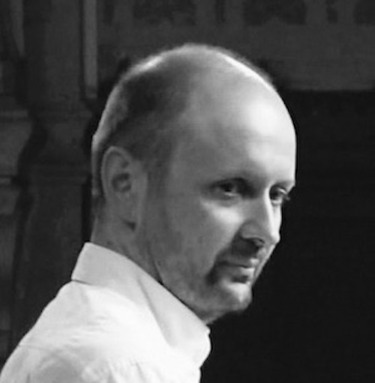 As a musical director and as a choral director, Philippe Le Fèvre is eager to make classical music accessible to as large an audience as possible. When he performs with Le Capriccio Français or creates a symphonic orchestra for conservatory students, he has a constant goal: to help people hear and perform music.

Alongside his work as a musical director, Philippe Le Fèvre favors pedagogy and transmission: he has therefore founded a Summer Music Academy for future young artists, he is a Professor at Cergy-Pontoise Regional Conservatory and Paris 9e Conservatory. He is also the Choral conductor of three amateur choirs including the french Parliament choir, and he regularly delivers lectures.

The same passion has led him to join the French Choral Art Institute in 2010, as an Artistic and Pedagogical Director for several years. He aims at creating new repertoires, developing choral directing programs, and establishing international connections.

Philippe Le Fèvre enjoys following unusual paths : he has recently taken part in the movie « Intouchables », together with Le Capriccio Français, he likes to combine different musical genres : a classical orchestra performing with a gipsy jazz band or with piano and bandoneon, and he regularly performs French and Russian repertoires with Russian professional choirs.

Philippe Le Fèvre cherishes the Baroque definition of the word emotion that which makes you move and makes you different. His inner aspiration is to make his audience feel happy for sharing these ravishing musical moments. 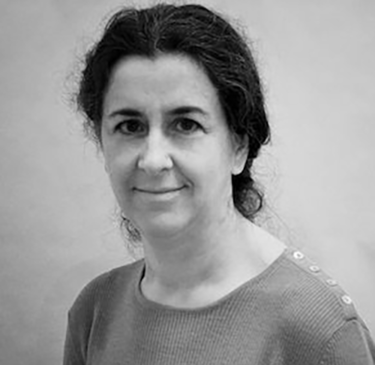 Hélène Dufour started studying harpsichord at the Paris Superior National Music Conservatory, then at the Royal Flemish Conservatory in Antwerp with Jos Van Immerseel, and studied organ with Jean Boyer.

She took part in tours of the European Union Baroque Orchestra, where she was to meet Ton Koopman, Roy Goodman and Jaap ter Linden. She then played for the most important concert institutions (Paris Sacred Art Festival, Lisbon Gulbekian Foundation, Utrecht Festival, Moscow Conservatory’s. 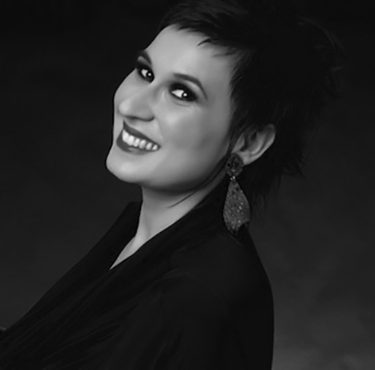 The French soprano Muriel Ferraro was born in Grenoble, where she first started studying the violin. She unexpectedly decided to resume her musical studies after a master’s degree in Law and Applied Languages. She left Berlin for Paris and was lead by her rising voice through the sinuous paths of singing. Out of curiosity she explored various styles and vocal practices. She was then inclined towards young dramatic opera repertoire thanks to the decisive encounter with the Soprano Florence Guignolet, from whom she received instruction. She has been perfecting her skills with Mirella Freni and Leontina Vaduva.

Recently Muriel Ferraro could be heard Les Lessiveuses, an opera creation by French contemporary composer Thierry Machuel with 2E2M ; as Tannhaüser’s Venus in Clermont-Ferrand Opera ; as Wozzeck’s Marie at the Royaumont Foundation, staged by André Engel; as Puccini’s Suor Angelica in Paris, as Brünnhilde in extracts of Ring des Niebelungen in the musical theater show Nietzsche/Wagner: le Ring in Théâtre de l’Athénée, Paris, as Egisto in L’Egisto by Mazzocchi and Marazzoli at Massy Opera and in Ma at Amphitheater of the Bastille Paris Opera.

Muriel Ferraro teaches singing at the Versailles Baroque Music Center and at the Young Singers Department in Paris Regional Conservatory. She also teaches vocal technique for three choirs, in and near Paris. 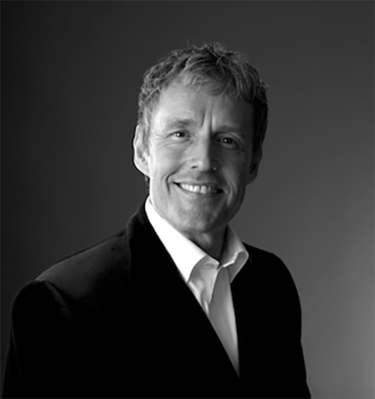 The Dutch baritone Maarten Koningsberger has sung in operas from Monteverdi to Mozart to Menotti. This diversity of styles is also reflected in his song recitals, with pianists as Graham Johnson and Rudolf Jansen or with lutenist Fred Jacobs, with whom he performed in concerthalls and festivals all over the world. His concert tours include Europe, South Africa, the Far East, China, Israel, USA and Canada, always highly acclaimed by the press.

Among the many CD-recordings that Maarten Koningsberger made are: Music of the Spheres (English Lute- and consortsongs of the 17th century), French Baroque Cantates (Campras, Van Blankenburg), Grands Motets (Mondonville with Les Arts Florrissants and Charpentier with the Centre de Musique Baroque de Versailles) and many Lieder (a.o. Schubert’s Winterreise and Die schöne Müllerin, the Hyperion Schubert Edition with Graham Johnson, Brahms Lieder, Lieder by Fanny Mendelssohn, etc) songs by Henry Purcell (elected Editor’s Choice by Gramphone Magazine Perfect Purcell on a superlative release chock-full of treasures) and French Mélodies (a.o. Fauré and Milhaud). In june 2012 he will record a selection of Lieder from « Des Knaben Wunderhorn » by Gustav Mahler with Ed Spanjaard.

Maarten Koningsberger teaches at the Amsterdam Conservatory of Music and the Centre de Musique Baroque de Versailles. He regularly invited for jury’s and gives masterclasses all over the world. 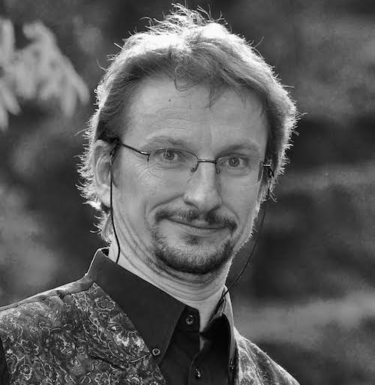 He obtained his French superior teaching certificate in Early Music and worked for CRR de Paris, Maîtrise de Notre-Dame de Paris and Pôle Supérieur ’93 in Aubervilliers – La Courneuve. He is often asked for other activities, such as seminars; conferences and master classes about different specifical theme, related to Baroque musical repertoire.